September 16, 2010 - Traded - The Chicago White Sox acquired Manny Ramirez just before the August 31st trade deadline this year.  In 13 games since, Manny has failed to drive in a single run and stranded six men on base Tuesday night in the Sox' biggest game of the season, a must-win series opener against the Minnesota Twins at home.  For this one month of service, the Sox are paying Ramirez about $4 million, or twice as much as the Twins paid for a full year of Jim Thome.  Interestingly, this dud of a deadline deal comes two years after Manny Ramirez became one of the biggest-impact deadline acquisitions in MLB history for the Los Angeles Dodgers.

The recently published Traded by Doug Decatur attempts to quantify the most lopsided trades in baseball history, and cautions that trading young prospects in order to make a late-season run at the playoffs rarely pays off.  That notion is easy to believe, given that the White Sox did not part with any prospects in acquiring Manny Ramirez and still failed to benefit from that deal.  Nevertheless, a closer examination of the methodology and findings of Traded is in order. The Game From Where I Stand by Doug Glanville

The Yankee Years by Joe Torre and Tom Verducci

Living on the Black by John Feinstein (2008) 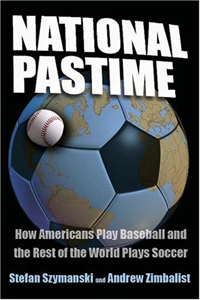 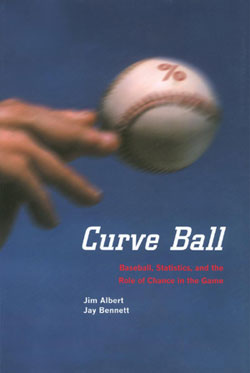 Disagree with something? Got something to add? Wanna bring up something totally new? The staff of Baseball Evolution can be reached at comments@baseballevolution.com.